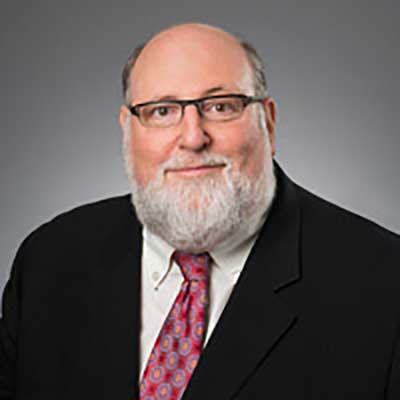 Jonathan is a telecommunications regulatory leader and technology advisor. He was the co-chair of the FCC recognized committee that developed the technical standards and regulation of all U.S. cable television systems. He has been a testifying expert witness and trial consultant in over 40 federal and state court cases regarding wireless and cable television technology. Additionally, he served as the advisor to the League of California Cities during the key negotiations regarding SB 1627, California’s wireless co-location law.  He was also a member of the League’s that successful fought SB 649, a land-grab by the wireless industry in 2017 that was one of the few bills vetoed by Gov. Brown that term.

Jonathan is a frequent lecturer and panelist on communications technology for conferences and teaching events by the National Association of Telecommunications Officers and Advisors, IMLA, and Lorman. Dr. Kramer is also the co-author and editor of articles on federal government regulation of radio frequency interference matters and wireless technology.

In addition to his duties at Telecom Law Firm, Dr. Kramer teach regulatory law and policy classes at the masters and doctoral levels at Northeastern University through its Boston and Seattle campuses.