Robert (“Tripp”) May, Partner, specializes in telecommunications infrastructure, policy and contracting, and represents both public agencies and private landlords in regulatory and transactional matters. 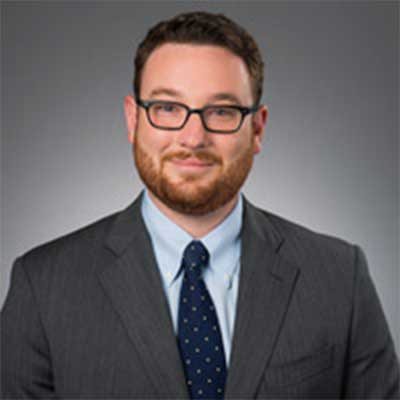 Mr. May, the Managing Partner of Telecom Law Firm and head of our San Diego office advises local governments and public agencies on the scope of local authority in wireless facilities siting. He drafts and revises wireless ordinances, and counsels government staff and officials on federal and state rules for permit application processing.

Mr. May regularly speaks on panel discussions for governments, wireless associations and at wireless facility conferences.

He was recognized by the States of California and Nevada, National Association of Telecommunications Officers and Advisors (SCAN NATOA) as its 2014 Member of the Year for his outstanding pro bono federal advocacy on behalf of California local governments in Federal Communications Commission rulemaking proceedings.

Mr. May is admitted to practice by the State Bar of California.